Message from M. Emmanuel Macron, President of the Republic [fr]

Today, 11 March 2020, is the first National Day to Honour the Victims of Terrorism. 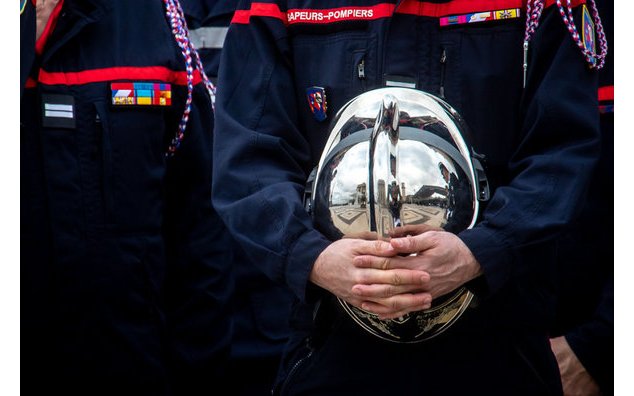 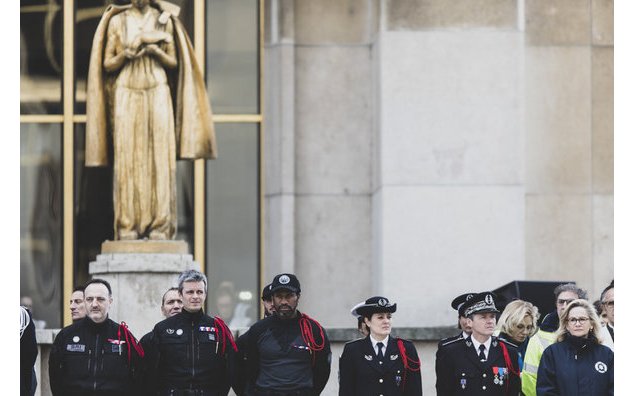 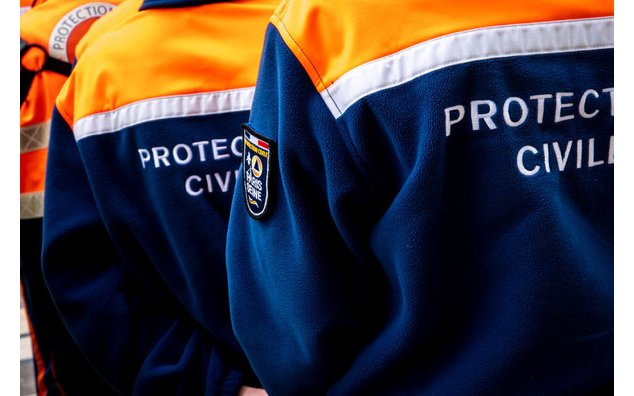 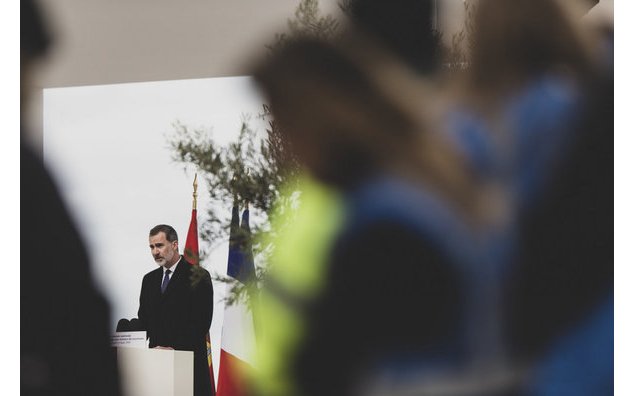 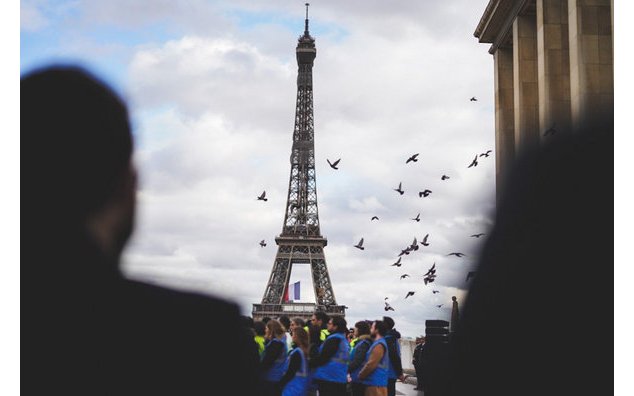 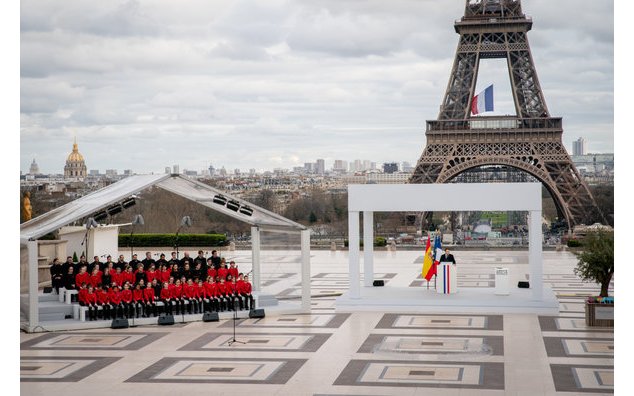 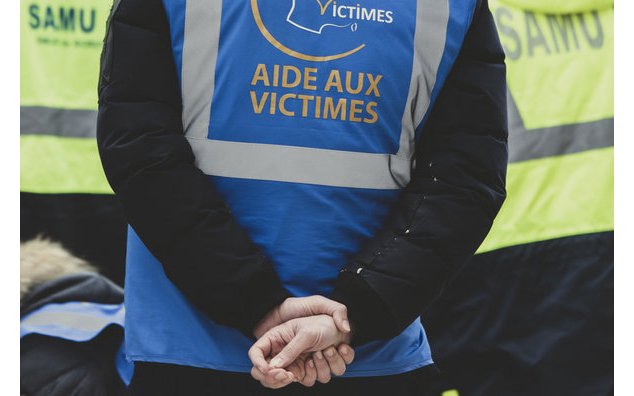 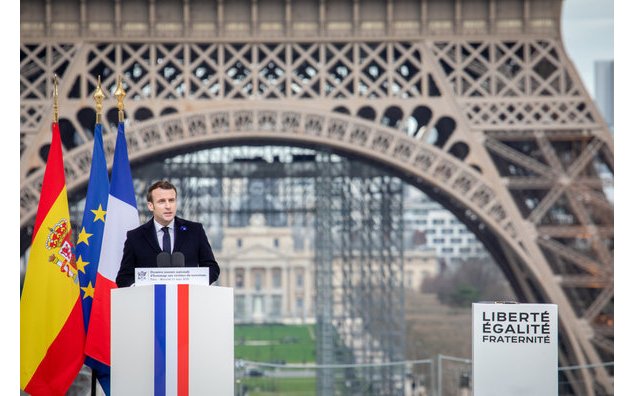 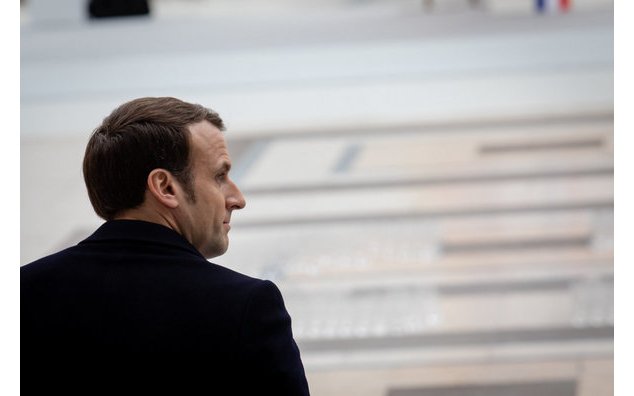 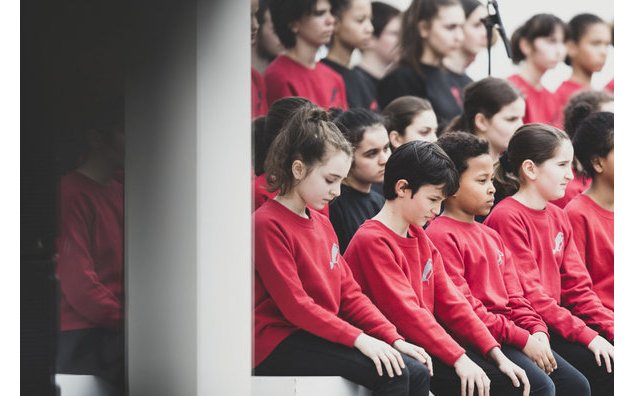 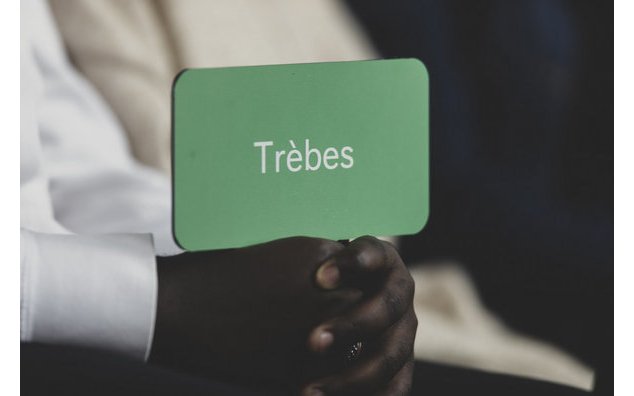 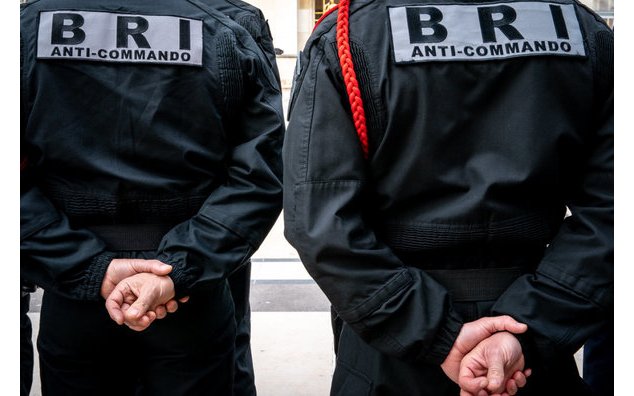 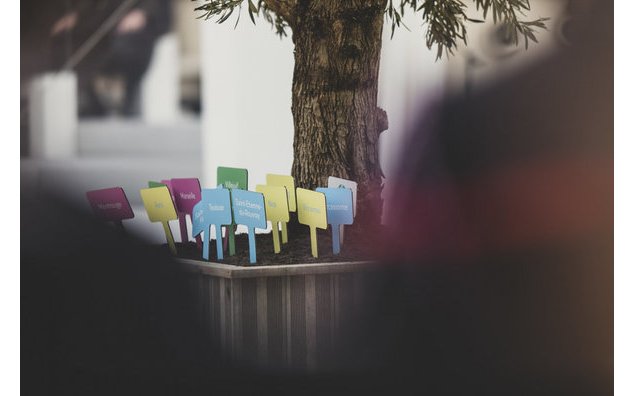 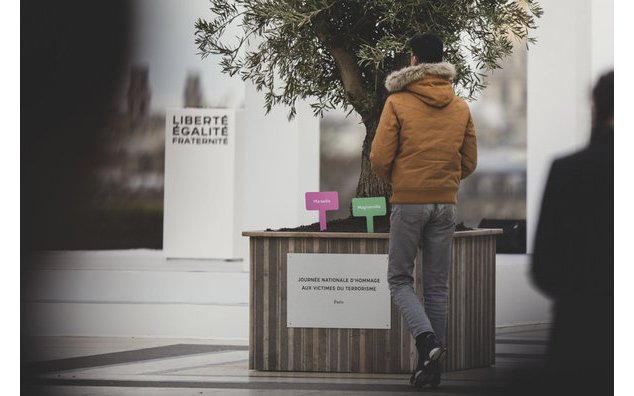 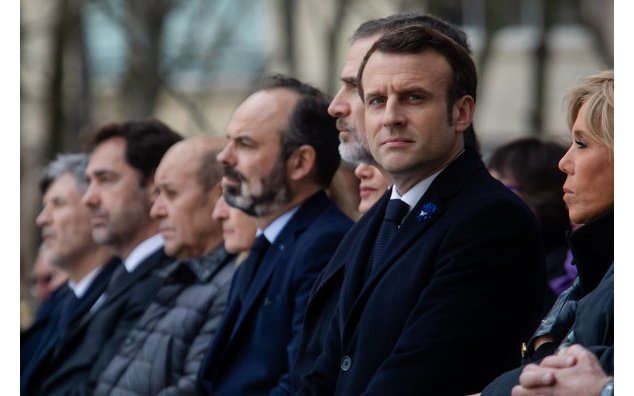 The date, chosen by the European Union to remember the attack committed at Madrid’s Atocha station on 11 March 2004, brings us together today as part of a shared destiny transcending borders.

The commemoration focuses firstly on what the Nation owes all those to whom the violence of terrorism has dealt a blow, those who, bruised and battered, have picked themselves up, and those who cannot.

Beyond the grief, it also shows our gratitude to these women and men who have saved, rescued, cared for, assisted and supported others. Rescuers, police officers, elected representatives and anonymous passers-by – all those who, when we were struck in the heart, spontaneously forged a great fraternal chain of solidarity.

A chain solidly linked by the State, which took in orphans, supported husbands and wives plunged into mourning, bandaged wounds, physical and mental which, despite being more hidden, more secret, are no less acute. To Mourn the dead and heal the living.

Every year, 11 March will bring together the whole nation, all French people, in an act of collective contemplation where we shall remember and affirm, loud and clear, our unity and determination to combat the fury of all forms of obscurantism and fanaticism.

Today, in the name of France, in the name of every one of you, I shall be presiding over this national day’s first ceremony in Paris, on the Human Rights Plaza in Trocadéro. And wherever the nation’s heart beats, both on our soil and in French communities abroad, I wanted every citizen to have the opportunity to be involved in this commemoration.

This is why every prefecture, every embassy today is participating in this moment where we come together, and not just victims and their families, but those who rescued them, are gathering in an exemplary spirit of dedication and solidarity.

I also wanted the tribute to be part of a wide-ranging approach of/to remembrance. Through the National Medal of Recognition for Victims of Terrorism, we honour the victims. By creating a terrorism memorial in France, a spot unique in the world, we shall counter the deadly forces of barbarism with the living light of memory and knowledge.

Abel. Elsa. Bernard. Linda. Laurence, Jonathan, Philippe – so many other names, so many existences, talents, hopes, leaving a wound that is still open in our country’s side. We shall recollect your faces, your destinies, proving that your lives, snatched away by barbarity, have not been annihilated: our memories will perpetuate them, and they will bolster our love of freedom.

To those who sow death and terror, who want to destroy our reason and our way of living, France and Europe will always respond with the universal strength of their values and the calm power of the rule of law. They will defend themselves tirelessly, with huge reserves of tolerance, building high the ramparts of freedom and justice.

In choosing the words of Albert Camus, the victims’ groups understood the core of our challenge: faced with a world that is unravelling and sometimes barricading itself in, a world where “our grand inquisitors run the risk of establishing forever the kingdom of death”, we must “restore among the nations a peace… and remake with all men the Ark of the Covenant”.

May our united hands and gathered memories today begin to build that Ark./.