Merger between the Invest in France Agency and UBIFRANCE [fr]

The minister of the economy, industry and the digital sector, and the minister of state for foreign trade, the promotion of tourism and French nationals abroad have issued a directive on the merger between the Invest in France Agency and UBIFRANCE, the French Agency for international business development.

The Strategic Attractiveness Council on February 17 had announced the merger between UBIFRANCE and the Invest in France Agency. Less than a year after this announcement, the directive relating to the creation ofBusiness France is the result of an especially swift legislative process that will allow this agency to start work on January 1, 2015.

The agency will be responsible for helping small and medium-sized enterprises (SMEs) and mid-size companies to expand abroad and attract more foreign investment to France in order to stimulate or restart employment-creating activities there.

Foreign investors and French firms will benefit from a simplified and clearer process. The rationalization of resources and the combining of teams will also serve the agency’s objectives since subsidiaries of foreign companies account for a third of exports.

Business France, whose name can be easily understood in France as well as abroad, will also, as requested by the government, play a key role in promoting the attractiveness and image of France and its territories. 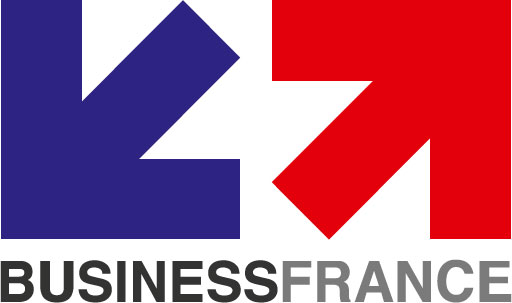