On May 17, the International Day Against Homophobia and Transphobia, the Ministry of Foreign Affairs and International Development hosted a debate at the Quai d’Orsay on the topic “How can we promote equal rights?” It was be attended by associations and activists for lesbian, gay, bisexual, transgender and intersex (LGBTI) rights.

Jean-Marc Ayrault, the Minister of Foreign Affairs and International Development, was in China, but he addressed guests by video message. This debate was open to the public and moderated by journalist Olivier Ravanello.

France stresses that equal dignity and rights must be respected for all, regardless of sexual orientation or gender identity. This battle is a priority in our diplomatic effort on human rights.

France is working hard to defend the rights of LGBTI individuals who are still victims of violence, discrimination and basic human rights violations. In more than 70 countries, homosexual relations are still criminalized and subject to prison sentences or even the death penalty. 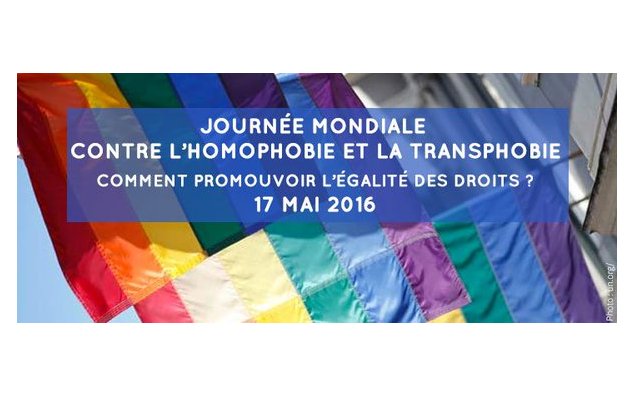 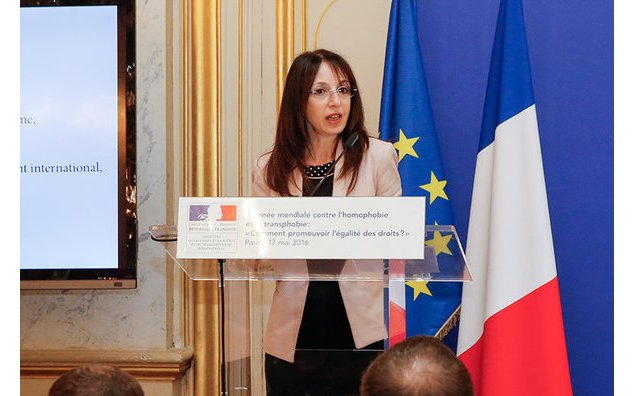 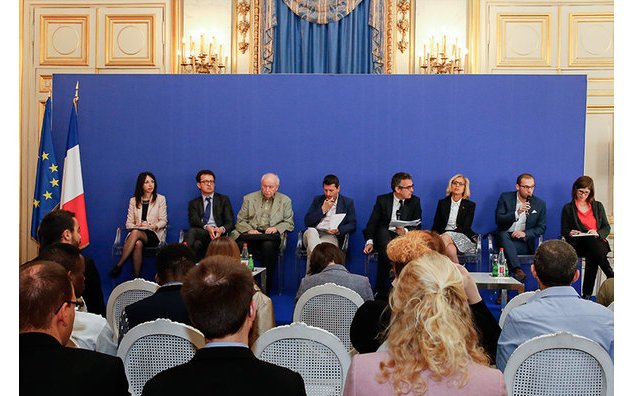 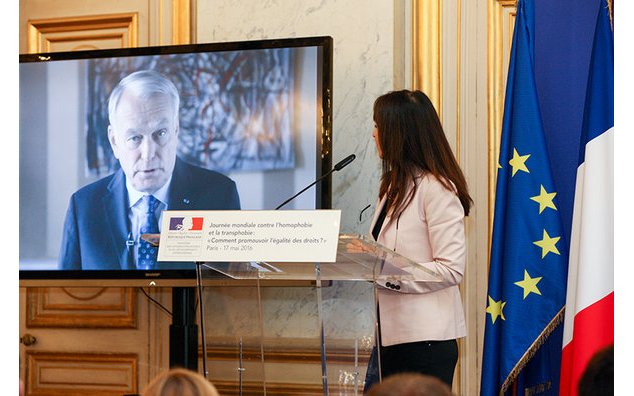 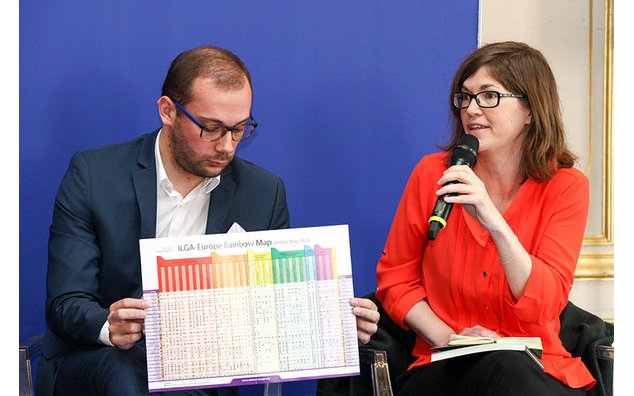 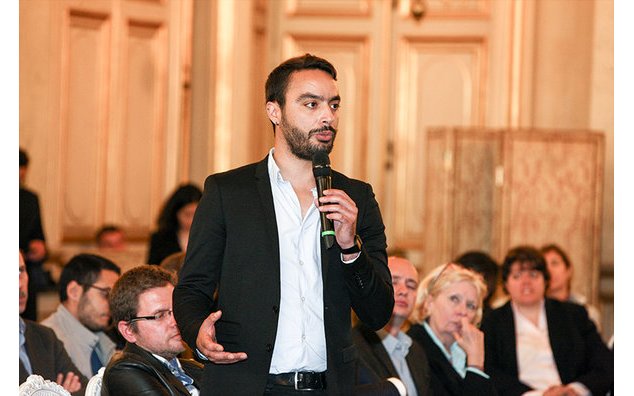 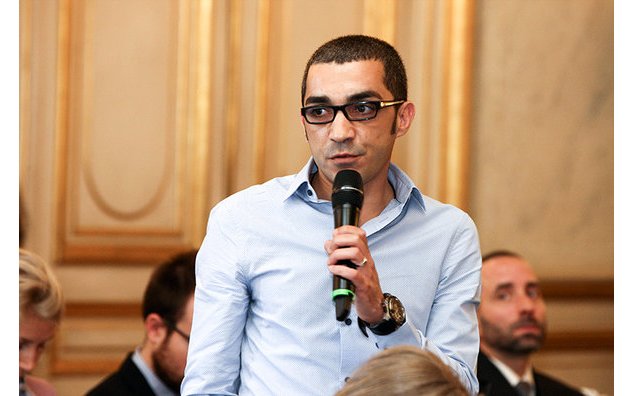 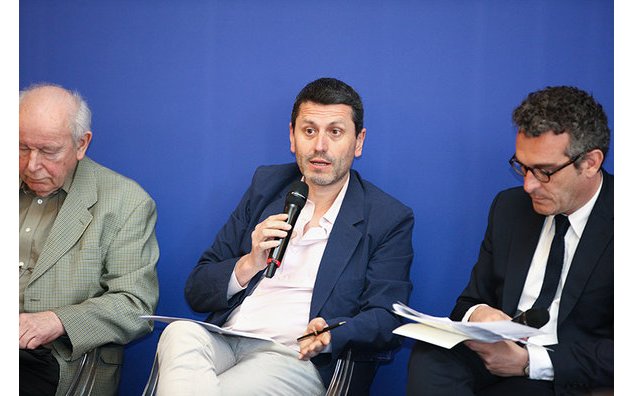